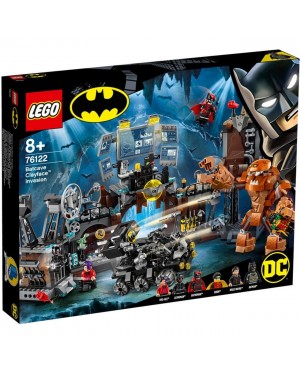 Quick! Transform Bruce Wayn into Batma to stop Clayface invading the LEGO® Batcave! Check the Batcomputer and dash to the Bat-Tank. Fire the Bat-Tank’s flick missiles, hook and stud shooters at the monster. Team up with Batwoman to get Clayface to release Robin from its huge hands. But watch out—Two-Face is trying to break Catwoman out of the jail. You must capture these Super-Villain invaders before they destroy the Batcave! 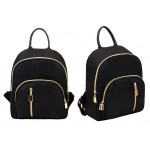 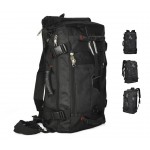